Please introduce iMath to your classmates

Septagon is another name of Heptagon 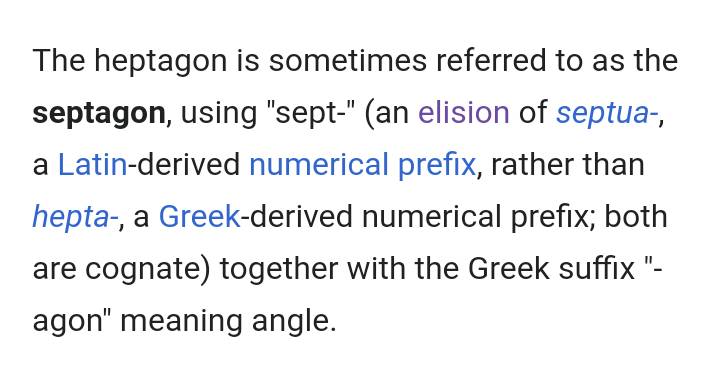 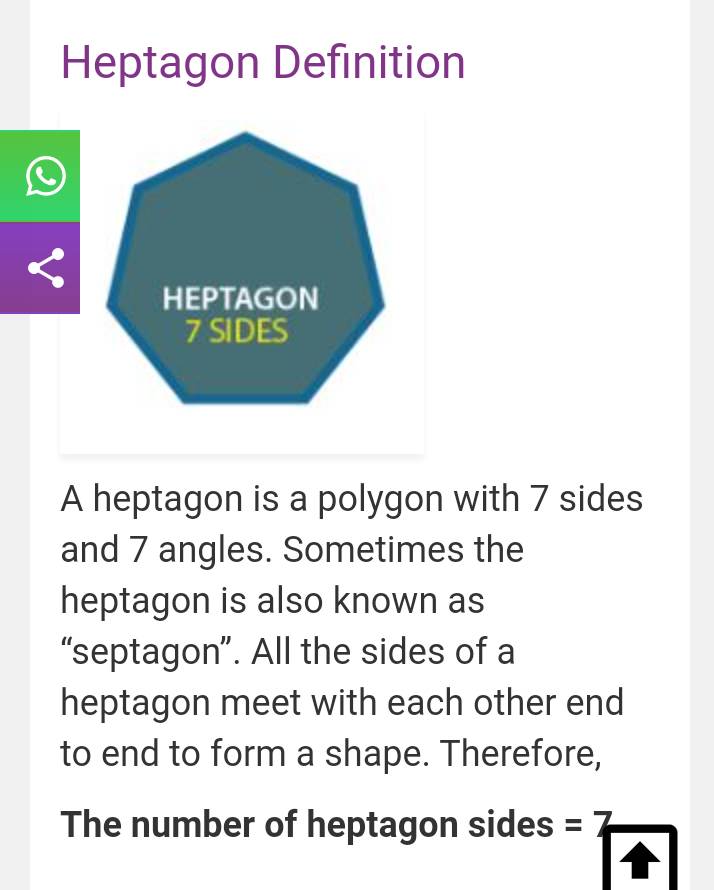 Click on My Tutor and book the tutor who is listed. 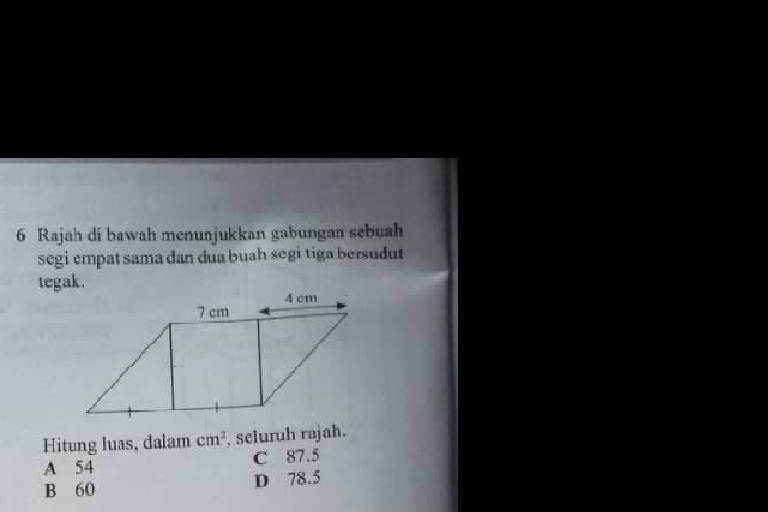 Pls help this. Thank you 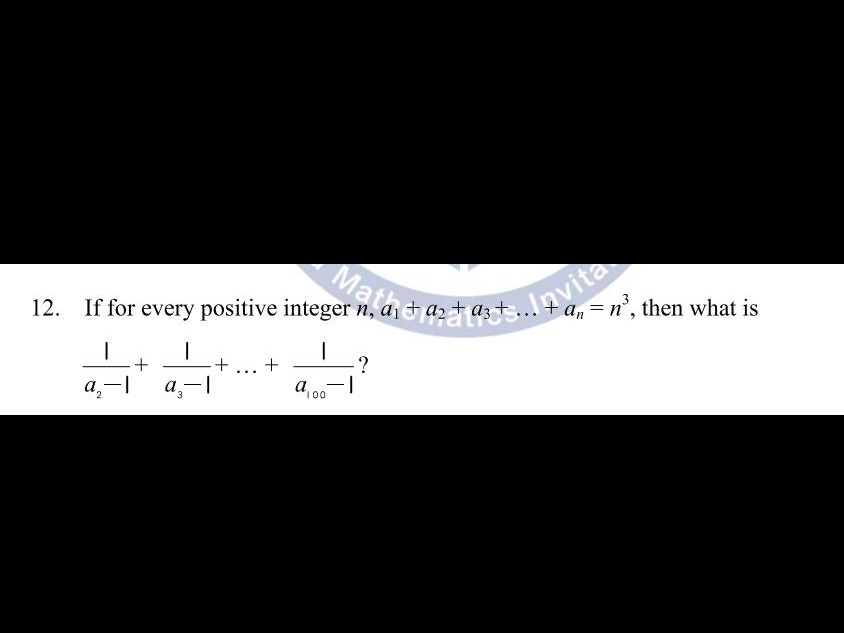