Sorry ppl. I do have one more question as to how to find the shaded area in the case shown as below 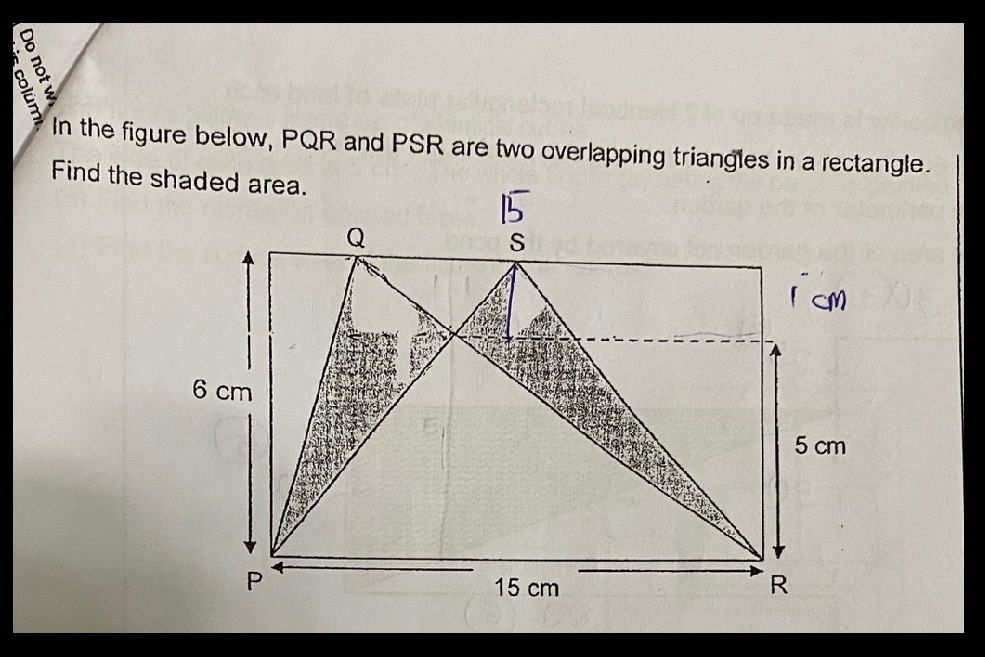 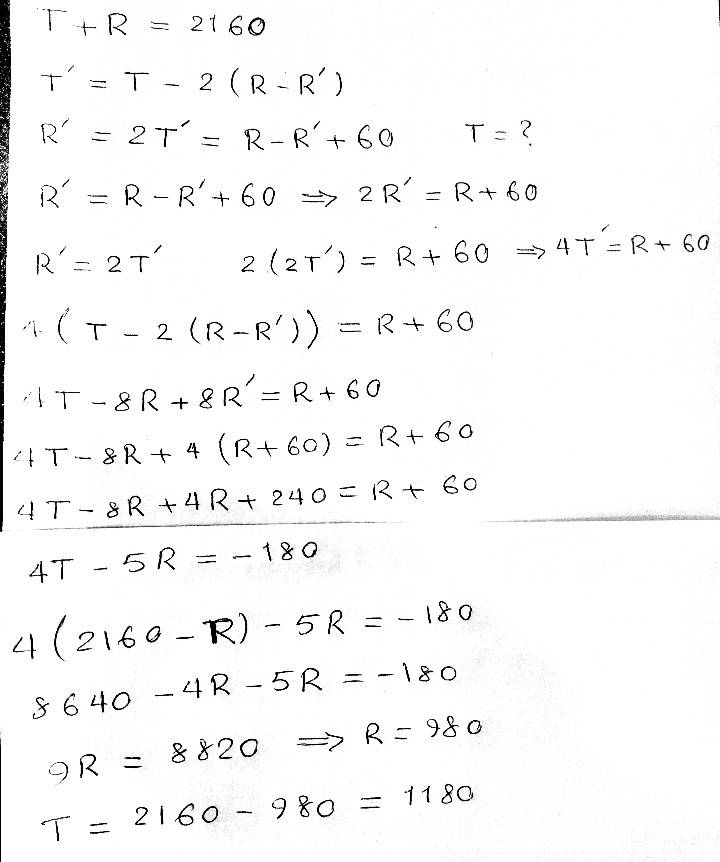 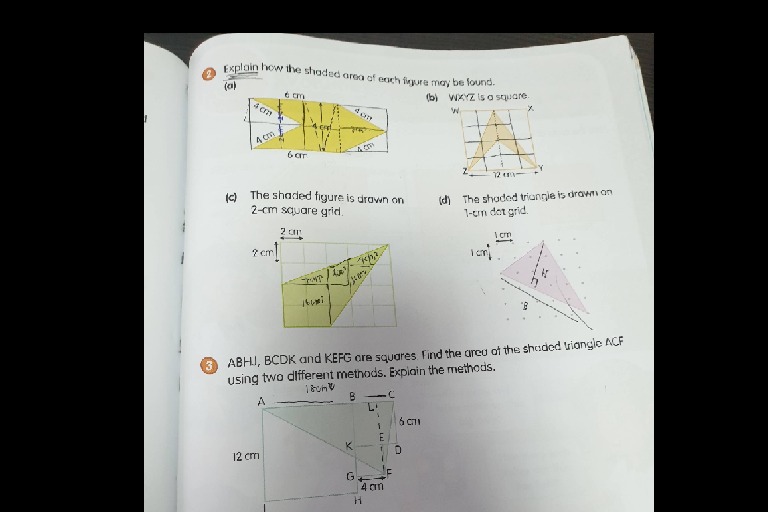 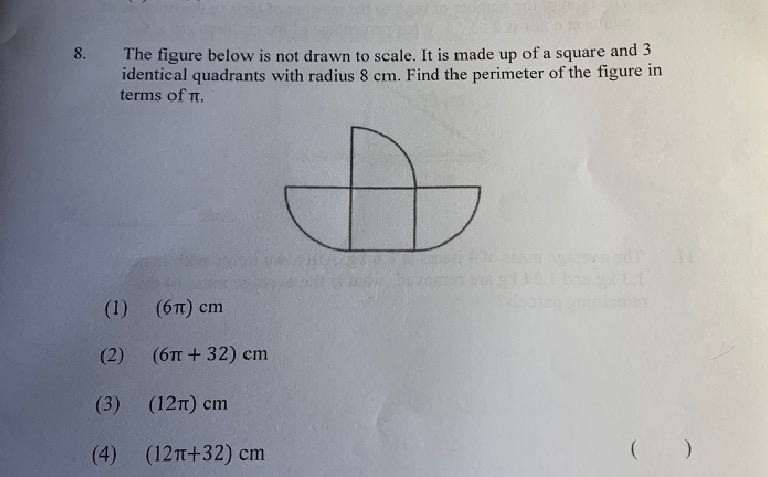