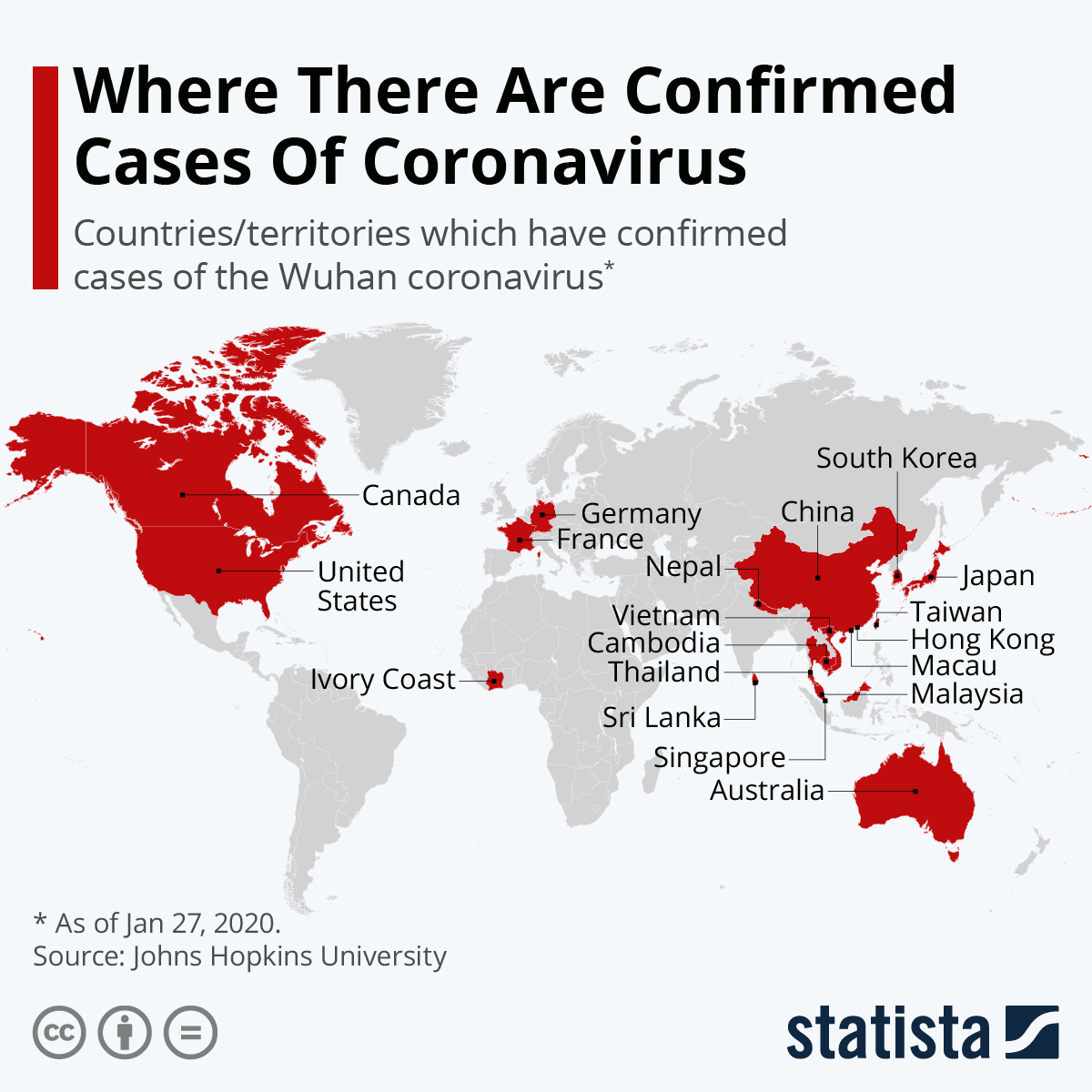 Every year, Singapore puts on a festive spirit as it throws massive celebrations to usher in the Chinese New Year. As one of the city-state’s most significant holidays, the fifteen-day merriment, which signals the start of the Chinese Lunar calendar, usually announces once-a-year reunions and family festivities for Chinese Singaporeans. This year, however, the coming of a new year is rife with fear as the Wuhan coronavirus epidemic strikes across Taiwan, Singapore, Malaysia, Thailand, Japan, South Korea, Vietnam, Nepal, France, Australia, Canada, and the US.

In its effort to curb the growing spread of the new coronavirus, China—which is 3,835 km or four hours of air travel away from Singapore—declares emergency mode, prompting authorities to cancel mass celebrations of the Lunar New Year and putting China’s Wuhan and neighbouring cities in Hubei Province on lockdown. Restrictions on the sale of flight packages for overseas-bound Chinese citizens and inter-city travel have been issued as well, causing suspension of air and land travel in the area. Nationwide ban on wildlife trade has also been imposed, as the new strain of coronavirus is said to have originated from a marketplace in Wuhan.

With the World Health Organization (WHO) holding off from declaring the Wuhan coronavirus outbreak as an international public health crisis despite the death toll rising to 80 with over 2,700 infected in China alone, governments of neighbouring and affected countries take necessary precautionary steps all on their own.

Wary of repeating the Severe Acute Respiratory Syndrome (SARS) outbreak which hit Singapore hard in 2003, local precautionary measures are being taken by the Ministry of Health (MOH) against the novel coronavirus or nCov. The Ministry has issued a public health advisory discouraging travel to the Hubei Province for all Singaporeans. The Singapore Changi Airport (SIN) has also began extended screening for international passengers from China as well as temperature screening to passengers from all inbound flights to Singapore to detect fevers caused by infections.

However, despite nationwide efforts to contain the spread of the virus, Singapore has declared four known cases of the deadly Wuhan coronavirus, with up to 92 suspected cases, within its territories. Total control of the virus has been found impossible as there are “hidden carriers” or patients who do not exhibit any of the symptoms of the disease, which is similar to pneumonia. Experts had not ruled out the possibility of the virus mutating in the future and infecting younger age groups (most of the people infected are in the 40-60 age range) as its ability to spread is getting stronger as evidenced by the increasing number of deaths. The virus’s lack of “incubation period” also makes battling it difficult, as speedier transmission makes for higher risks of contagion. Scientists and health officials in their struggle to fight the virus are expecting cases to climb in the near future, especially with the predicted movement of people during the holidays.

Image from the Ministry of Foreign Affairs Singapore

Even the Ministry of Education Singapore (MOE) has called for students and teachers returning to Singapore to observe a 14-day compulsory leave of absence (LOA) if they have come from mainland China in the past two weeks. This applies to all students and staff from MOE kindergartens, primary and secondary schools, special education schools, colleges, polytechnics, the Institute of Technical Education, and the Millennia Institute. Educational institutions are also being required to monitor their students’ and employees’ health and travel declarations.

With more than 70% of Singapore’s population being of Chinese ethnicity with relatives in mainland China, this is MOE’s way of protecting children from the risk of contagion as it anticipates the number of students and teachers who will fly back to Singapore after the Lunar New Year holidays. What this means for both students and school staff is if they arrived in Singapore on January 28, they will only be allowed to return to school 14 days after their arrival—February 12—given that they do not show any signs of illness. With this, the MOE expects two to three students in every Singapore school to be affected by the LOA, during which they are highly-encouraged to engage in home-based learning to keep up with academics while they monitor their health and take their temperature regularly for 14 days upon their return.

For students who will be attending school as usual post-holidays, daily temperature-taking exercises will be held to monitor both staff and students for flu-like symptoms.

How online tuition can help

Even as the MOE advocates for home-based learning, parents will find no assurance in letting a private tutor, even one who is personally known by their family or their child, into their home. As “hidden carriers” abound, almost no one is safe. Hong Kong microbiologist Yuen Kwok-yung attests to how likely it is to become infected through person-to-person transmission: “If I sneeze on you point blank, you may get a fever and pneumonia tomorrow, too.” Given that young children’s bodies are not strong and developed enough to handle new and strong strains of a virus that in the past has caused the death of many through its various strains—from SARS to MERS-CoV—exposing children to potential threats is not worth it, even if it’s for their education. The most sensible recourse would be to continue your child’s education through online home tuition.

While there may be the option of personally teaching your child, there is also the undeniable fact of the educational content growing tougher and more challenging not only for students but also for parents. In fact, especially for parents whose busy daily schedules seldom allow them a glimpse, much more understanding, of the academic content that their child tackles everyday at school—especially in Mathematics. Instead of growing frustrated over difficult Math questions and carrying over that frustration to your child, allow him the benefit of one-to-one live online Math tuition with iMath.

iMath combines the best of online tuition and one-to-one attention from a private tutor to give your child the attention that he needs to make progress in Math. With our community of Math experts and enthusiasts, you can rest assured that your child receives quality tuition from a pool of trained and highly-qualified professionals. What’s more, iMath allows you to breathe a sigh of relief as all of our classes are conducted in our own virtual classroom—similar to a traditional classroom yet more interactive in nature—with its own virtual whiteboard, messaging features, and video playback option to allow your child to go back to lessons and review as much as he wants, at his own pace. No need to worry about your child interacting with his tutor. Instead, allow your child to get the most of online home-based tuition without sacrificing his health and safety amidst moments of a global health crisis. Visit the iMath website or download the iMath app today to learn more.

This article was written by Louise O. Lopez